Remember when I said I’ll write what I want, when I want?  Yeah, I wasn’t kidding.  3 years later and this is the first post I’m actually (planning on) sharing. Go figure.

Being an auditor making his way through the ranks of the business world has its perks, albeit that they’re often more sparse than nuns in a brothel.
With you having barely slipped your hairy nether regions into freshly laundered undies after writing that one 8 hour examination, you’re shoved – kicking and screaming – in front of hundreds of new faces; New, old  faces who all seem so knowledgeable, so experienced and so… scary.

It’s impossible to believe these old faces were once in a similar position to you. They, for one, certainly aren’t going to let you believe it. These intimidating men and women are all infinitely more experienced than you are, or so it seems, but you are still expected to trade blows with them all on a daily basis. We’ve got to talk the talk with these people without making a fool of ourselves. Worse still, in auditing we often have to explain to these moguls that, in fact, they  have made a mistake, whilst simultaneously finding religion during several prayers, praying that the chattering of your teeth isn’t audible. 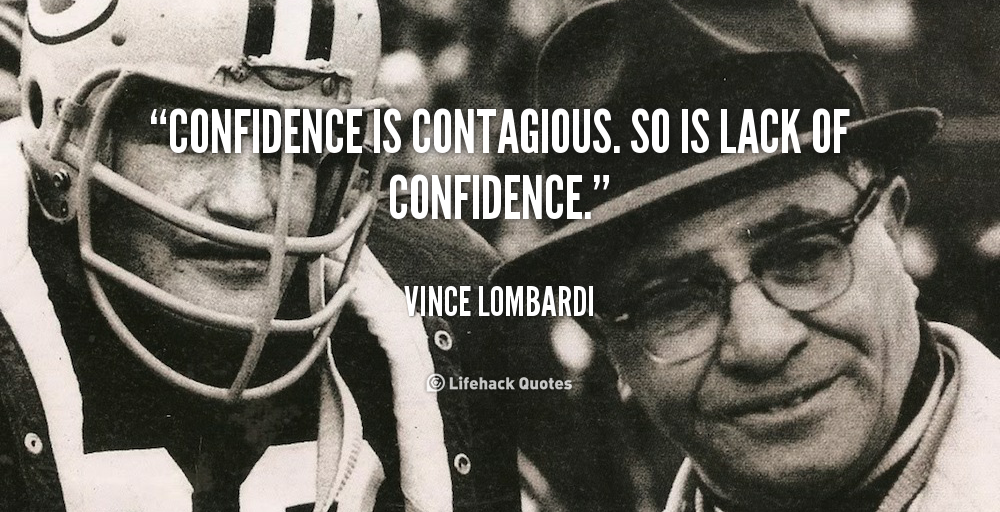 So, how do you do it? How do you get your jittering jaw and your helpless hands to stop betraying you? How do you punch above your weight and prove that you’re meant to be here, now,  telling somebody how to do their job better? Or better yet, how do you gain the confidence to lead, teach and inspire a team of people without doubting yourself at every turn? Or, gents, how do you craft the courage to look a pretty girl straight in the eye and say, “damn guuuuurl, you look mighty fine today?”

You fake it ’til you make it. That’s how.

If you had told pimple-faced, 18 year-old Mark that I would be confident enough to successfully ask a ridiculously beautiful woman out for drinks (no, without  any chloroform, wise guy) in just a few years I would likely have laughed hysterically before crawling back into the fetal position and sobbing myself to sleep. I’d also not have believed you if you told me I’d be running teams of upwards of 20 similarly-aged people, without batting an eyelash, in just a few short years, or that I’d be confidently leading discussions with partners, financial managers & directors.

But, despite the fact that I was also the nervous new guy not long ago, I am doing all of the above; because I forced myself to be confident, and so should you.

I have conversations about this topic with other clerks at the office often. Everyone wants to be confident enough to ask for what they want, or to hold a conversation without feeling inferior, or to flash a smile at the new guy/girl in the office, but not everyone has that confidence naturally. The problem is that far too many of us believe that it’s something you’re born with.

I’m a firm believer that confidence is something that can be learned and something that should be practiced on a daily basis. I can’t say that there’s a “Confidence for Dummies” workshop that we can all attend that will transform us into smooth-sounding Casanovas, but I can say for sure that there are little things that I focus on on a daily basis which have helped me to be more a little more confident.

These are some of the things I’ve tried:

I write these two things together because I feel they’re equally important and should be used hand-in-hand with one another. If there are any two things I want to concentrate on when meeting new people or holding a conversation, these are them! You’d be amazed at how much more confident you appear when you maintain eye contact instead of looking nervously away every few seconds. At first, I pretty much had to refuse to let myself look away, but it has slowly started becoming more natural. Flash those pearly whites once in a while during a discussion while maintaining eye contact and you’re subconsciously making them feel better about themselves and, consequently, about you too.

Often, people lacking confidence struggle to keep conversation flowing. I firmly believe that to be interesting,  you need to be  interested. Show genuine interest in people’s lives, ask your date or new colleague about parts of their lives in a way that lets them do the talking. They’ll like you more for it, and probably end up taking an interest in your life too. Voila, flowing conversation!

Yes, I am that guy that gets not-so-subtly forwarded the office etiquette emails reminding me to shut up. I can’t help myself, I talk a lot and I like to think I speak with enthusiasm. Tell you what, even if it ticks off the boss, it helps to command the audience and make you appear more confident. If you’re quiet as a mouse, try projecting a little! Talking louder will help get rid of those awkward mumbles.

This is something that I stumbled on much by chance. I’ve always been a bit of a lazy dresser. It wasn’t until some of my female colleagues decided enough was enough and dragged me, kicking and screaming, to the mall for a change in appearance. Don’t tell them, but it changed my life! Not 30 seconds after walking into the office in my new kit, I had received three unexpected compliments on what I was wearing and how good I looked. If that doesn’t boost one’s confidence, nothing will!

If you, like me, have been a little lax in this department, why not try something new? Ask for a good friend’s honest opinion, don a tie or a pretty dress today, get a new haircut, shine your shoes. Heck, spoil yourself with some new cologne/perfume if you must.

Just be ready for all the compliments and confidence that you’re headed for if you do.

There’s nothing that gives me quite as much of a kick in a day as being able to  sincerely  compliment somebody on something and seeing the smile that comes of it. Confidence is a lot more about directing the attention to the other person, rather than yourself, despite the common misconception. A simple “I really like your new shoes” goes a long way towards easing the conversation as well as building some goodwill with the person.

The key is to do it honestly. If you overdo it, or you’re not genuine, you will likely achieve the opposite effect.

I try to make a habit of complimenting 3 (different) people each day on something that I’m genuinely impressed with. Give it a go; you’ll be surprised how much better you feel and the people around you will be in a far better mood, guaranteed! 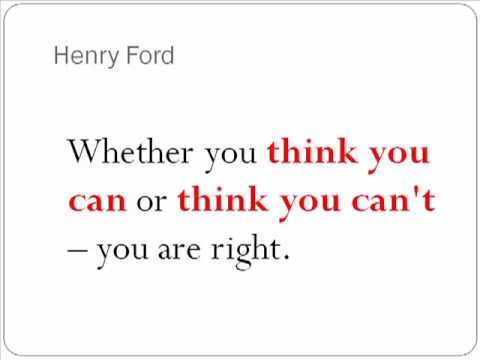 If you’re feeling out of your depth in any environment, or wish you could be a little more courageous from time to time, try a few of them. You might surprise yourself.

Want to be notified about new posts?

Damn. Well, now we've got that out the way, I'll tell you that if you like Mark My Words, you should give my email list a try. I'll only send you new mails when new posts come out.